Home » Fitness & Health » Discovering the athlete inside of you

Home » Fitness & Health » Discovering the athlete inside of you 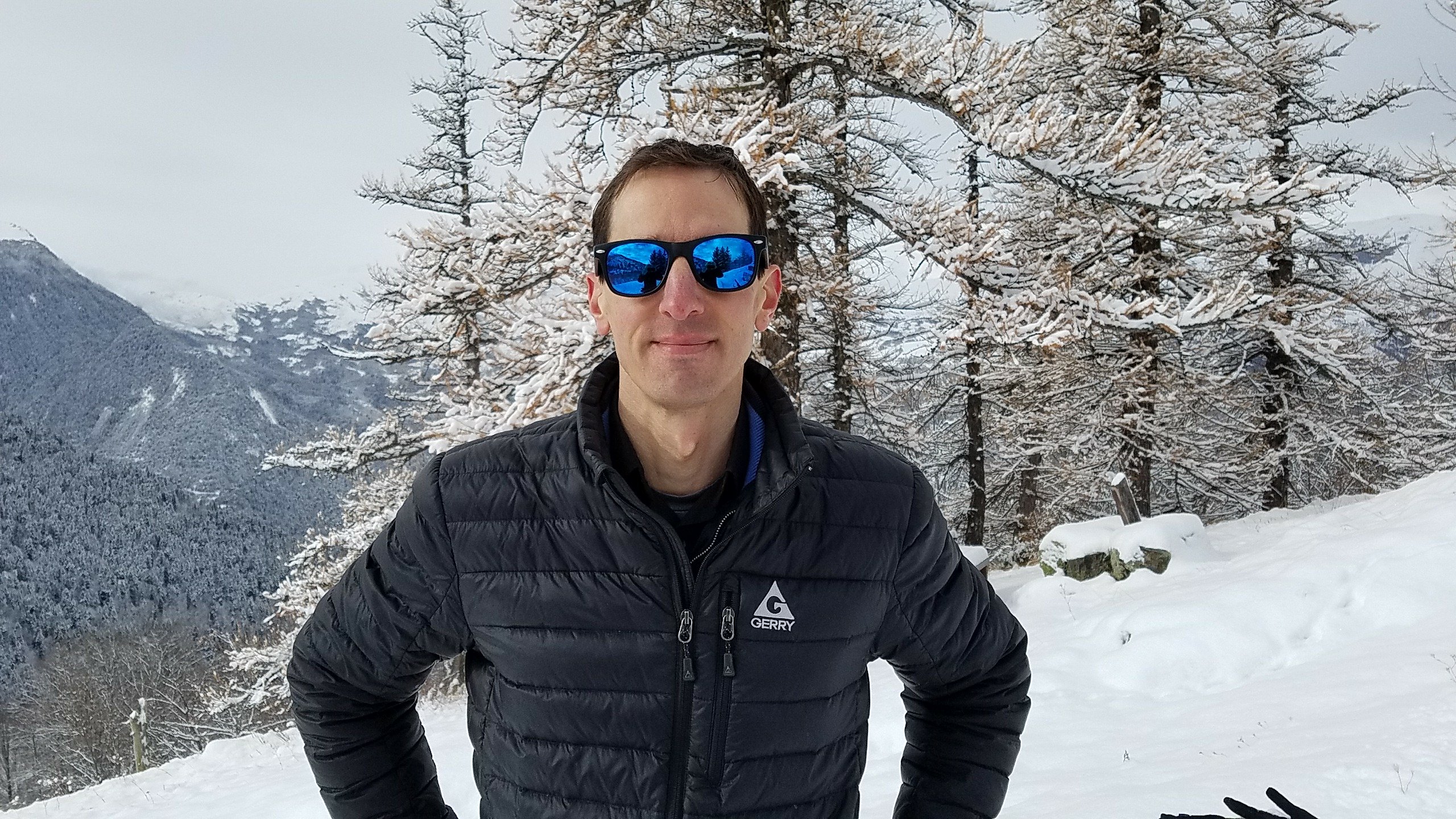 The scientist Stephen Hawking has been in a wheelchair for several decades. He has a condition that prevents his body to function like most of us, and as time goes it becomes harder for him to move. In spite of this handicap, Hawking was able to produce large amounts of work, to focus and to travel through space and through time, as he observed the universe, its past and its future. He pushed his own limits. Hawking does not let his handicap affect him beyond what chance did and did not give him. He has lived, in the Nietzschean and hedonistic sense, like an athlete.

The conventional definition of the athlete is a person proficient at a particular sport. We think about champions and skilled individuals, physically. The problem with this definition is that it restricts the notion of athleticism to those with high absolute (not relative) results. Can we envision the athlete differently, in a way most people can attain? Consider athletes as those who push their own limits, whether these are physical or intellectual. We were not born with the same physical and intellectual capital, so we can consider the notion of seeking to become a better self. If you push your limits and avoid counterproductive behaviors, you are sweating, with some resulting benefit. You are an athlete.

The idea of athleticism is to operate above minima. We discussed the minimum bar in Robustness, with the thought experiment of Usain Bolt running alongside a grandmother. The grandmother may not win the 100 meter race to Bolt, but she can perform many tasks undisturbed. She is above minimum values, physiologically and intellectually. The higher you can bring yourself and those around you above these minima, the more buffer you benefit from. This allows to turn your attention to new projects, produce more work, spend time with people you want, without worrying about minimal thresholds. It is easier to say than it is to do. We all have challenges. Hence, we don’t need additional, un-necessary trouble. Unless you are racing or competing in sports, the notion of athleticism revolves around feeling good in the long term. It revolves around feeling undisturbed.

Being undisturbed means being far from the maxima and minima. It means to be within equilibrium ranges, such that you have no action to take in terms of your physiology and the intellectual liberation to pursue your projects, passions, endeavors. You can still pursue them if you face physiological stress. In a way, physiological stress reminds us that life has a limited span and can bring a sense of urgency we may otherwise not appreciate or fully comprehend.

We could summarize the mindset of the athlete as:

Letting body and mind express themselves. Feeling undisturbed physiologically and intellectually, to the extent possible. Experiencing life with all senses.

For every world champion in running, cycling, pick any sport you like, there are hundreds of thousands, millions of athletes: individuals who can practice the sport, giving their best, and using the physiological benefits from that sport to stay in shape for life in general. The same goes for intellectual ventures. For every Stephen Hawking, helping us comprehend the universe and travel in mind through space and through time, there are millions of other dreamers, observing in awe the miracle of life. They are all, in their way, pushing the limits of thought, of learning, of observing.