By now we know human civilization is impacting the earth’s climate. Most months of the past few years have set a record high. August 2016 was no different, according to the National Oceanic and Atmospheric administration. What can we do in keeping a habitable climate? 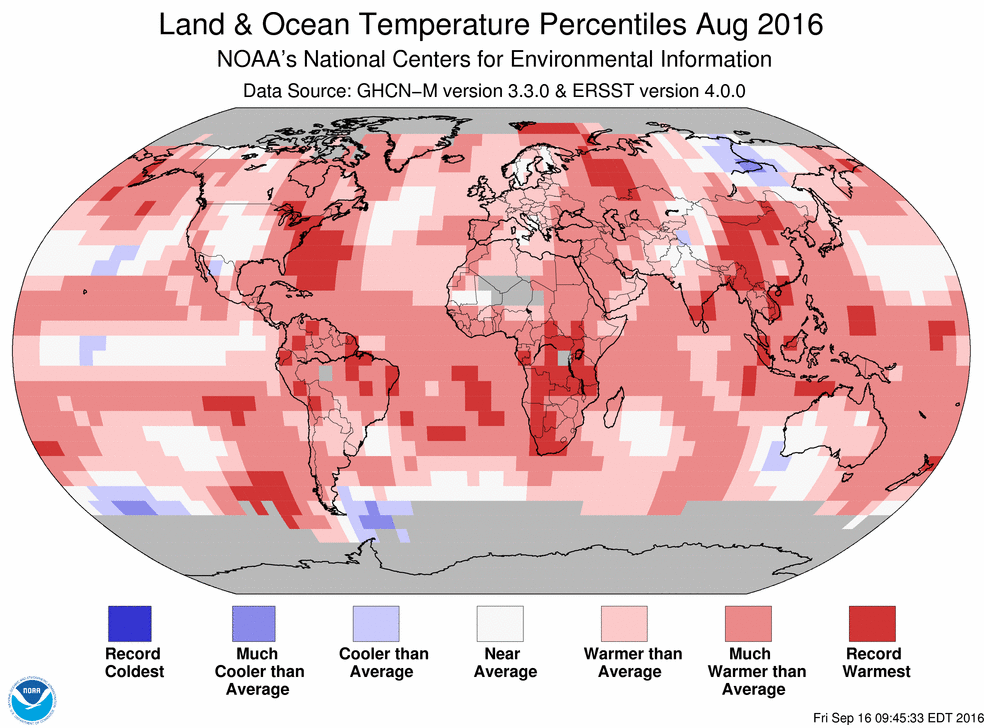 We call life on earth an ecosystem: a set of interacting elements that feed each other, and depend on one another. From the perspective of systems, it may look like an economy. Countries buy and sell to one another, and if a big country has a recession other nations tend to get affected. The financial ecosystem almost came to a stop in 2008 when large banks went bankrupt, as a result of pushing known issues down the road, until the system broke.

The climate problem is similar. It is known that gas emissions from fossil fuels are the key contributor to climate change. When banks’ balance sheets got bad, what did the governments do? They fixed it in a few weeks with transactions. In finance you can replenish the accounts at will. Governments can print money, directly or indirectly, add a zero and lift assets. It’s not pretty, but at the system level it fixes problems like debt. Biology and nature don’t work like this. What we are seeing now is the result of a century of accumulation of gas emissions. We can’t undo it by adding a zero somewhere.

We’re gaining one degree in average temperature every few years. So far it is still livable. Thinking we can continue indefinitely is fooling ourselves. At the moment little action is taking place. Why? Each country, each business is out on their own. We look after our own interests. If one country was to put a significant tax on carbon emissions other countries might decide not to incur that cost. The same goes for lobbies: keeping polluting technologies in place is more profitable to those who defend the status quo. Today keeping a habitable climate is no one’s problem. Tomorrow it will be everyone’s.

Our impact in sustaining the planet

It is like voting. When everyone believes their individual vote makes no difference, and a million people think that way, the impact of a million votes is lost. There’s no such thing as a small impact when the only impact possible is the sum of the parts. It’s only a matter of time before society starts reversing the effect of gas emissions. Humans are good at solving problems when it’s almost too late. Show leadership. Start early.

Visualize a clean earth and air

Our planet has another billion years ahead of it to host life. It is the best habitat of any location in the solar system, whether it’s the best of the universe we’ll never know. For certain, in next generations these places are too far to consider going. Consider the calm of nature, the purity of a forest, of areas not densely populated. Recall how our ancestors lived – not just without modern equipment, but without the systematic destruction of other species. We can get the CO2 back into the ground. We can move to a fully recyclable economy. We can grow in quality, knowing that there is a physical limit to the carrying capacity for the planet. Visualize harmony. Be part of it. 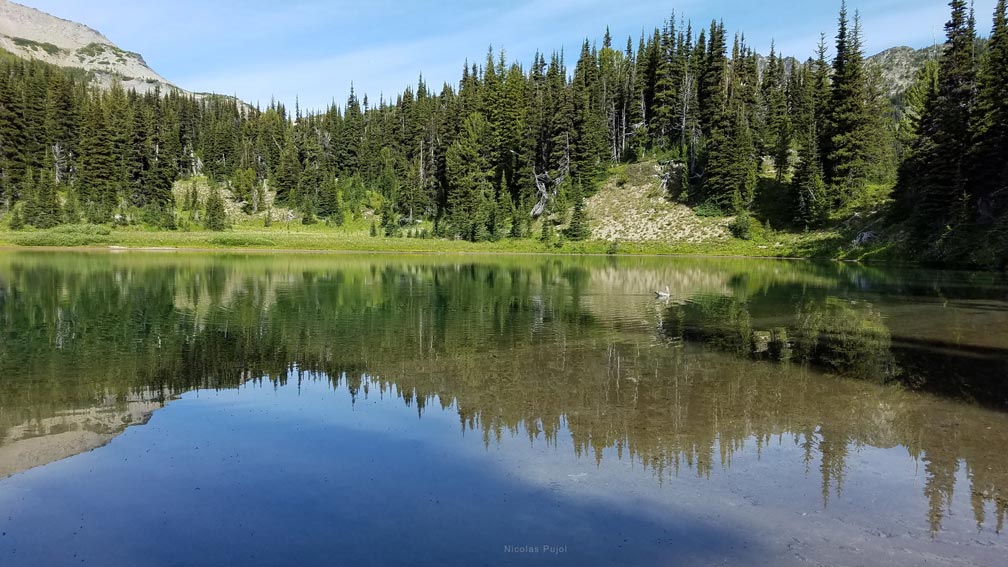