Home » Fitness & Health » We are not created equal: the genetic influence

Home » Fitness & Health » We are not created equal: the genetic influence 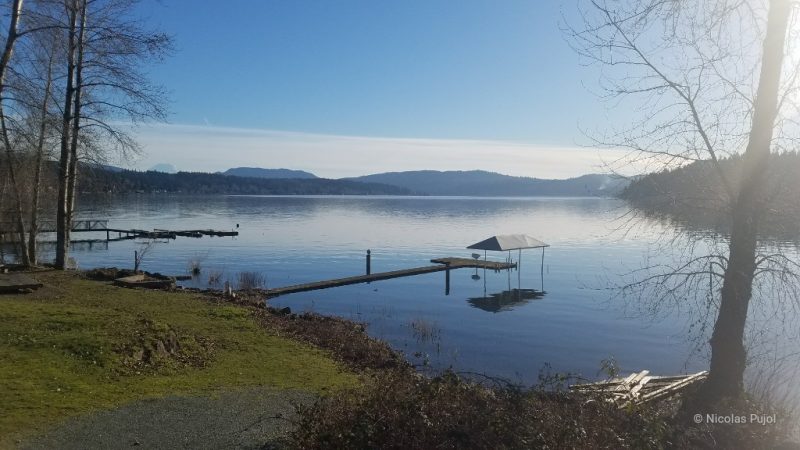 I spent some years of my career working for a computer manufacturer, Dell. While my role there was to make sure software ran without issues on the equipment the company was making, I got exposed to the manufacturing side of the business. When computer vendors produce equipment, they put a lot of effort in creating consistency in the performance and reliability of the final product. Most deviations from the specifications end up being errors, that sometimes are tolerable, and some other times result in failure. Out of 1000 machines produced, only the allowed customizations should change from one to another. One will have a faster processor, of a larger hard drive, or more memory. These changes were tested in the lab before being approved, hence being on the list of a allowed options for a particular model. But the power supply should not produce more power than its specifications. The processor should not run slower or faster than its specifications, or the machine will not perform or last as it is intended to. The adherence to strict specifications and, to an extent, making computers behave exactly the same, creates predictability.

But the organic world is different. We think we know the specs for our physiology and psychology, but these vary significantly from one person to another. Our gene pool may be very similar between us: humans share much of the genetic code between each other, and even much of our genetic code is similar to chimpanzees, to mice, and to bacteria. But there are more variations in the code than in the case of machines today, which makes us more different in the way each of our organs functions, and in the way we think and react to the events of life each day. Specifically, we all have strengths and weaknesses. Our strengths can give us an enormous gift within a population. Some are born with a higher ability to focus: they can produce ten hours at a time without being distracted. Others can lift very heavy weights, or even gain physical weight. My brother and I were watching sumo wrestlers the other day. He and I are both skinny, and we were discussing that we would have an extraordinarily hard time gaining weight to resemble a sumo wrestler. We could eat all day the very food the sumos eat, our metabolism just does not store fat the way that it does for other people. The same way all of us have strengths in certain domains that come from genetics, we also have weaknesses. I like sugar, the taste of chocolate, and I am aware that sometimes I want to eat more desserts than I should. There is something in my metabolism that calls for it. But on the other hand, alcohol does not pull me in. There have been periods in life when for months or even years, I had a glass or more of alcohol almost each day. Sometimes, during this period, I also enjoyed partying, and drunk more than the recommended amount. Yet, I also stopped for many months, and in the past year I have been drinking much less, a glass or two per month at most. When doing this transition, unlike what chocolate does, alcohol does not call me. I feel no withdrawal effect. It is as if I never had any. I can live or without it, for extended time periods. Speaking with those who have experienced alcoholism, some have the courage and candor to share that across their family, many people struggle with alcoholism. They feel withdrawal: when they stop drinking, the urge to get a drink quickly possesses them, and gets them to consume it.

We are not created equal. The genetic influence is more significant than it may appear.

It does not mean we are all entirely different, but, back to the genetic analogy and the impact that DNA has on our lives, it is crucial to realize that some of our challenges can be deeply personal, and that we may have a much easier time to solve some problems than others, just like we may need to work extra hard than others to attain the same result. The earlier you realize where your strengths are, and where your challenges are, the faster you can start working on them.