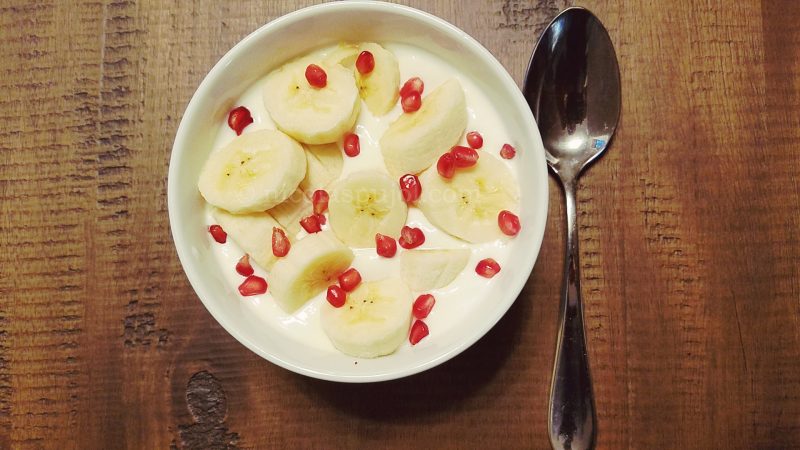 Robert Marchand was born in 1911 and is still alive and well as I write this post. Next month he is turning 106. He lives at his home, independently. Robert still rides his bike and people know him for being a centenarian cyclist holding world records done since age 100. He is an outlier. We met a few years ago and discussed many subjects, which I cover in my new book coming out also next month: Robustness. This post documents an answer he gave to the many questions journalists ask him about his lifestyle. “What do you eat on a typical day?”

His answer to this was extremely simple and covered a lot of permutations. What he eats for breakfast – not all the time but often, is the following recipe. I am not sure we can call this a recipe, because it uses only two ingredients. I added a third for decoration, and in the Marchand spirit, the third ingredient is a wholesome fruit that contains antioxidants. Robert’s diet takes little preparation to make. When you’re 106 and you live independently, you’re looking for simplicity, affordability, and optimal nutrition to give the body all the nutrients that it needs without any excess.

In fact, the related concept of intermittent fasting and caloric restriction requires the body to receive all the necessary nutrients and to avoid deficiency. The limitation focuses on the calories and the frequency, that is, the timing of feeding. Robert Marchand’s morning nutrition comes after his physical exercise routine that he performs mostly at home, or anywhere. These include some warmup on static bike, followed by pushups, crunches and other strength training he does using resistance bands and leaning against a chair. No gym membership or time spent driving to it for Robert.

When this is done it’s time to get something to eat. Consider trying centenarian Robert Marchand’s traditional breakfast. 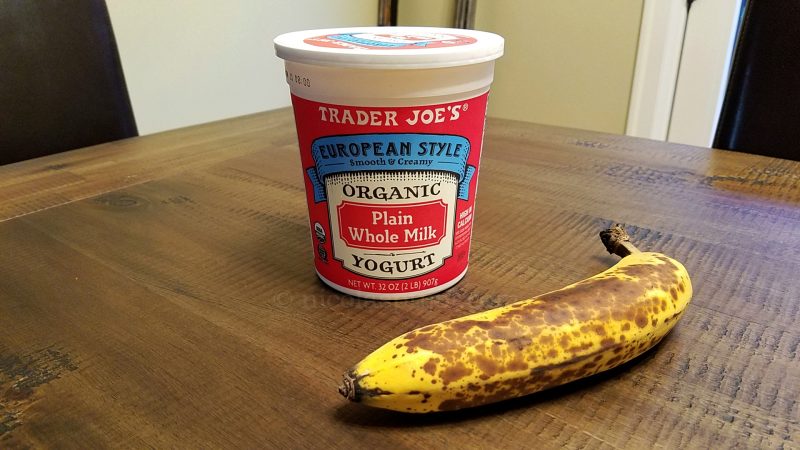 What about drinks for breakfast? Robert sometimes drinks one small coffee. This is the French and Italian cup size, the volume of an espresso. Then he drinks no more coffee or caffeine for the day.

I explain more fully the Robert Marchand diet in Robustness, including other meals, his approach to nutrition, and to lifestyle in general. One of the things that keep striking me as I read more about vegan diets, gluten-free, fairy-free, paleo, ketogenic and other schools of nutrition, is that Marchand follows none of them strictly, and at the same time, all of them mostly. This helps him avoid deficiencies by getting a little bit of everything in small quantities. But again, it is as much what he eats as it is when he eats it during the day, and in what amounts. Can you believe he opened a bottle of wine when we last met at the end of 2017? He had not only had a glass of it. He still had the strength in his arms to open the bottle.