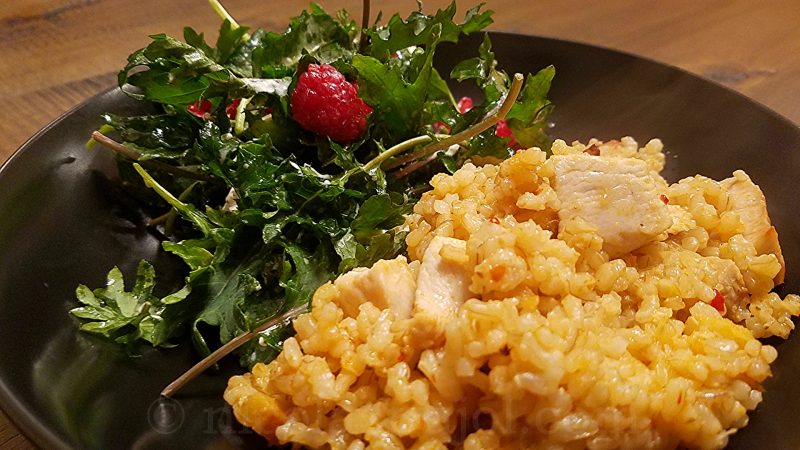 This Cambodian style chicken rice sauteed with fresh ginger is a dish that my girlfriend Naomi used to make. I met Naomi in Tokyo during my year in Japan. I was in a way socialized with the company I was working for at the time, with great coworkers, and also went to study for this year abroad with a few classmates from EM LYON, who were very good friends.

Living and eating in Asia

Still, I felt that having a girlfriend during this year would be fun and help become better at speaking Japanese. I became much better indeed, except that young foreign men (called gaijin) learning Japanese from their girlfriend soon discover that the Japanese language uses different words and expressions whether you are male or female. So, I learned female Japanese language from Naomi, which I had to somehow un-learn and adapt to the male version, which my guy coworkers taught me then. Thank you guys, doomo.

Since I was new to Japan and to the Japanese language I could not tell that Naomi was not native from the country. She was nice, and that’s what mattered the most. She was born from a Cambodian father and Chinese mother, and was now living in Tokyo on her own. It’s a long story that goes beyond her recipe for this dish. The idea is to provide some background of where I first experienced it.

She cooked this dish often in her apartment in the suburbs of Tokyo. She had a tiny kitchen, as most apartments do in Japan, with a single burner for the stove and a rice cooker. It was delicious, I remember it as her signature dish. When I came back from Japan to finish my business school curriculum in Lyon I made it for my parents. They found the tastes of fish sauce and ginger very interesting and new, something not common to use in French cuisine. 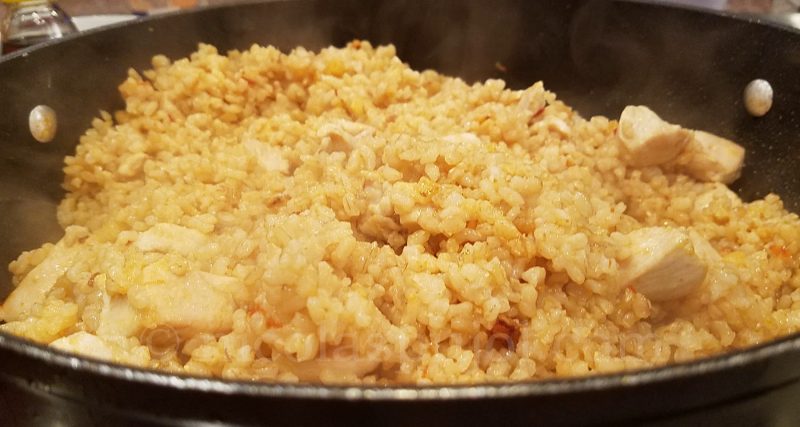 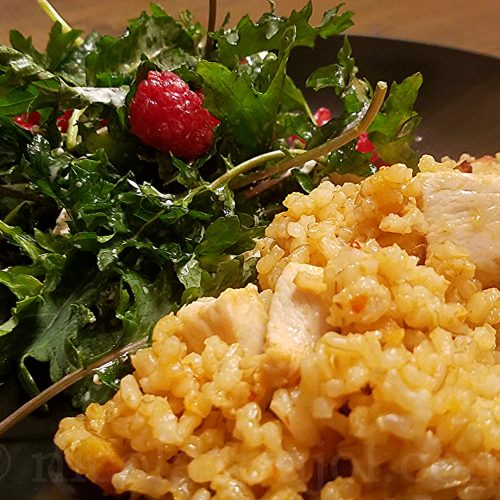