Home » Nutrition » Why I reduced coffee and how I found substitutes

Home » Nutrition » Why I reduced coffee and how I found substitutes

When I grew up, my mother drank coffee every morning and after lunch. Even now, she can’t let a day go by without her cup of coffee, a couple of times a day. But as I grew up, she asked me to not drink coffee. She said it wasn’t recommended for kids. Even as a teenager, I never like I should have it. So the years went by, and I spent the first 30 years of my life drinking coffee or espresso on very rare occasions: restaurants, family holidays, etc. Perhaps, this represented 2-3 times a year. Then, I started having a cup at home. I read articles that praised the benefits of coffee, and while they didn’t really convince me of anything, they didn’t stop me either. So: I got hooked. This post is about why I stopped coffee eventually — at least drastically reduced consumption to almost zero. 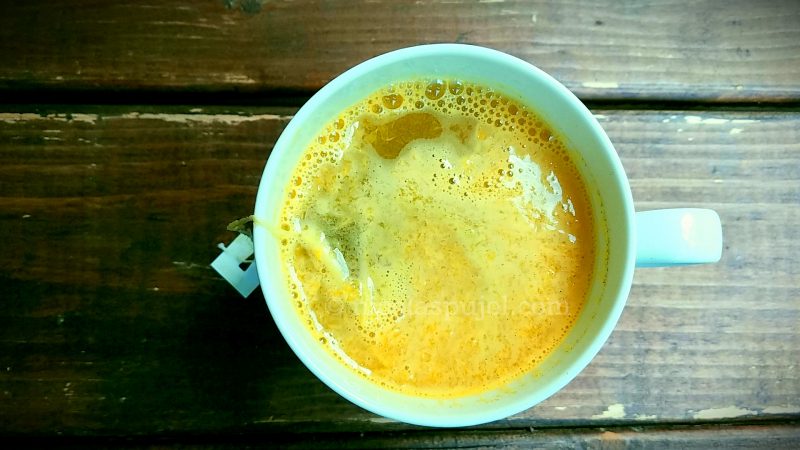 Over time, I drank a cup a day. Then the cup got bigger. Then, I came back to the machine for a second cup. You get the idea. This lasted up until a time where I felt like the drink was no longer doing its job. Initially, I went from feeling OK to feeling alert. Gradually, the addictive effect changed the behavior. I went from feeling really drowsy and sleepy until I had a first cup, and at that point, I felt that the caffeine was there to keep in normal energy levels while adding some stress to the day. I tried to cut a few times and came back to it. I needed energy. This is why I stopped coffee. I needed a warm filling drink in the morning to heat me up. Teas contain a different kind of caffeine and I had good results. But I was still missing the roasted flavor. 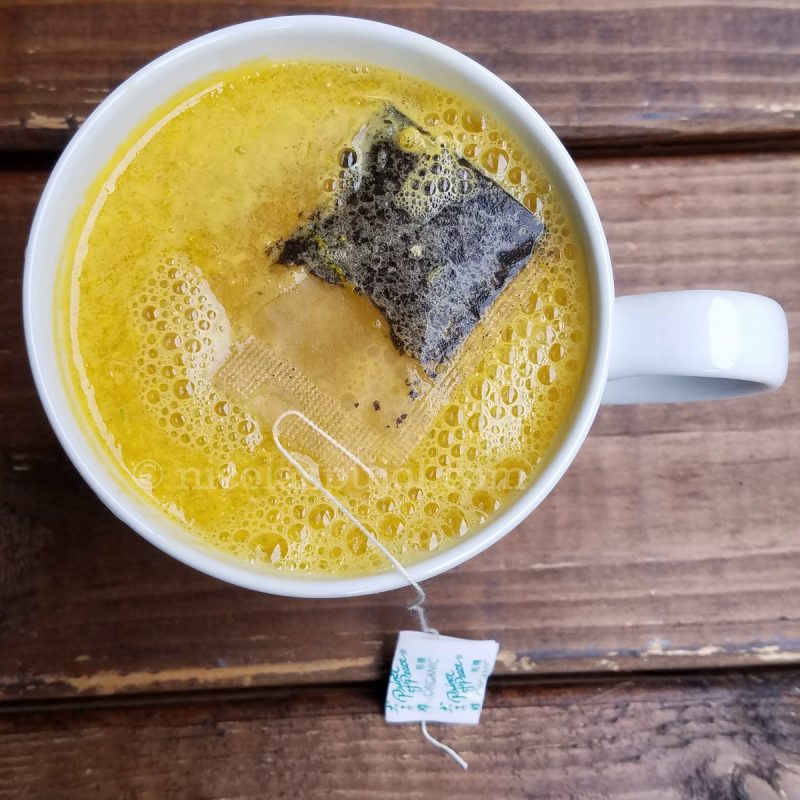 Two things helped. The first was a complete withdrawal from caffeine for an extended time period. For 2 to 3 weeks I felt low, overslept on weekends, which had not happened in a long time. I thought that sleeping for 10+ hours was something related to youth, that disappeared once past 30. I could sleep long nights again, when I needed sleep. It felt the body needed to pay back some accumulated debt. After 3 weeks or so, I could regain normal energy levels and sleep the usual 7-8 hours per night. 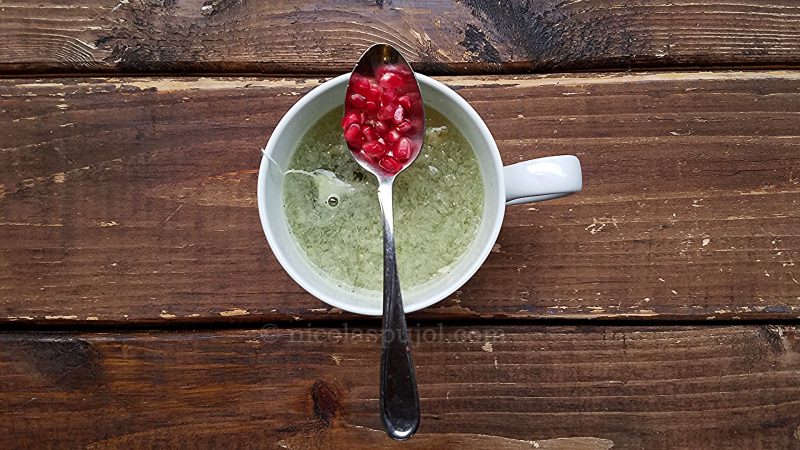 The second thing was searching for a substitute. I sometimes went back to the good old milk chocolate: something warm and comforting for mornings. Then I remembered that in France, some people use chicory as a replacement for coffee, so I went to the local store and looked for it. I found three brands and multiple products, and they have done a nice job as a coffee substitute. 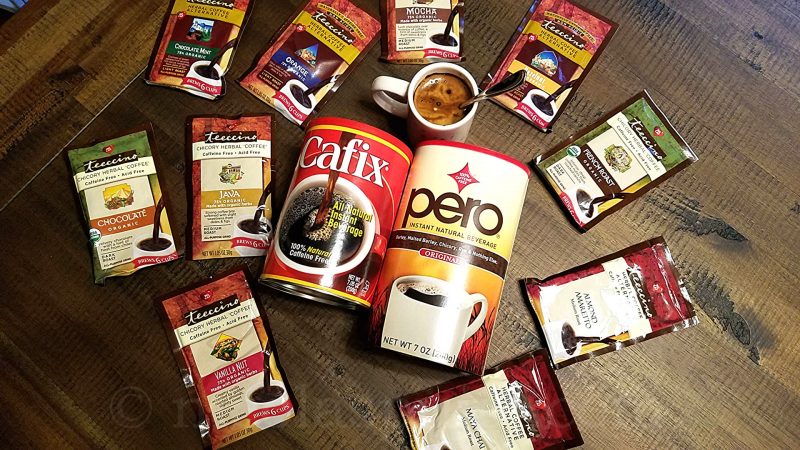